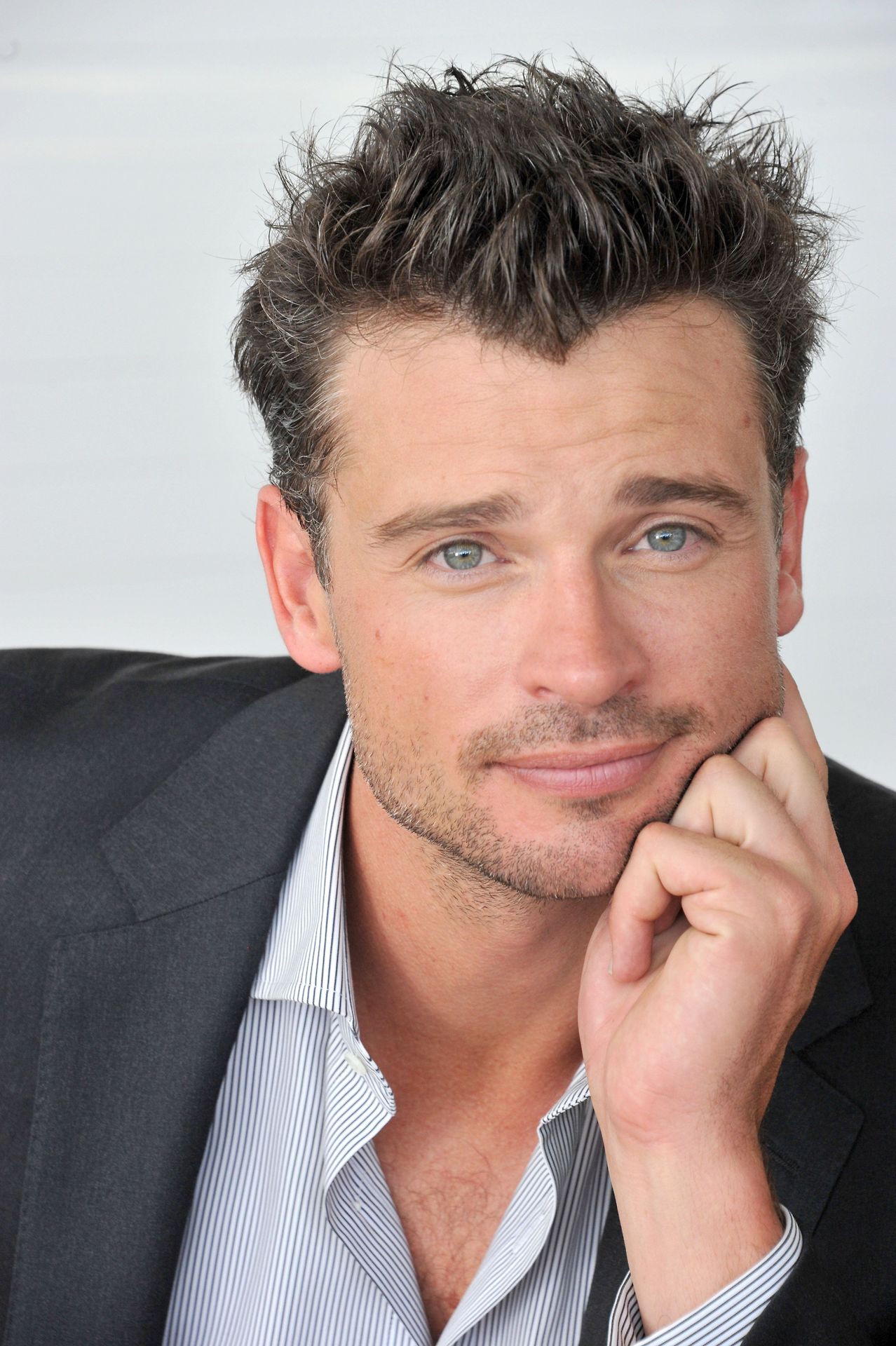 
Superman and Lex Luthor may be enemies in the Superman universe, but they’ll be united when Tom Welling and Michael Rosenbaum, who starred as the Man of Steel and his criminal nemesis alongside John Glover (“Lionel Luthor”) in the long-running series “Smallville,” join fan favorites Sean Astin (The Lord of the Rings, “Stranger Things 2”), Chad Michael Murray (“One Tree Hill,” “Agent Carter”), Matt Ryan (“Constantine,” “Legends of Tomorrow”), the “Charmed” trio of Holly Marie Combs, Brian Krause and Drew Fuller, Butch Patrick (“The Munsters”) and Thomas Ian Nicholas (Rookie of the Year, American Pie) at the fifth annual Wizard World Cleveland, March 8-10 at the Huntington Convention Center of Cleveland.

The announcement represents the first set of stars to commit to the show; additional celebrities will be announced closer to the event.

Welling, Rosenbaum, Astin, Murray and Ryan are scheduled to appear on Saturday and Sunday, March 9-10; the others will be on site all three days.

Wizard World Cleveland is also the place for cosplay, with fans young and old showing off their best costumes throughout the event. Fans dressed as every imaginable character – and some never before dreamed – will roam the convention floor and participate in the famed Wizard World Costume Contest on Saturday evening.

For more on the 2019 Wizard World Cleveland, visit http://wizd.me/ClevelandPR.