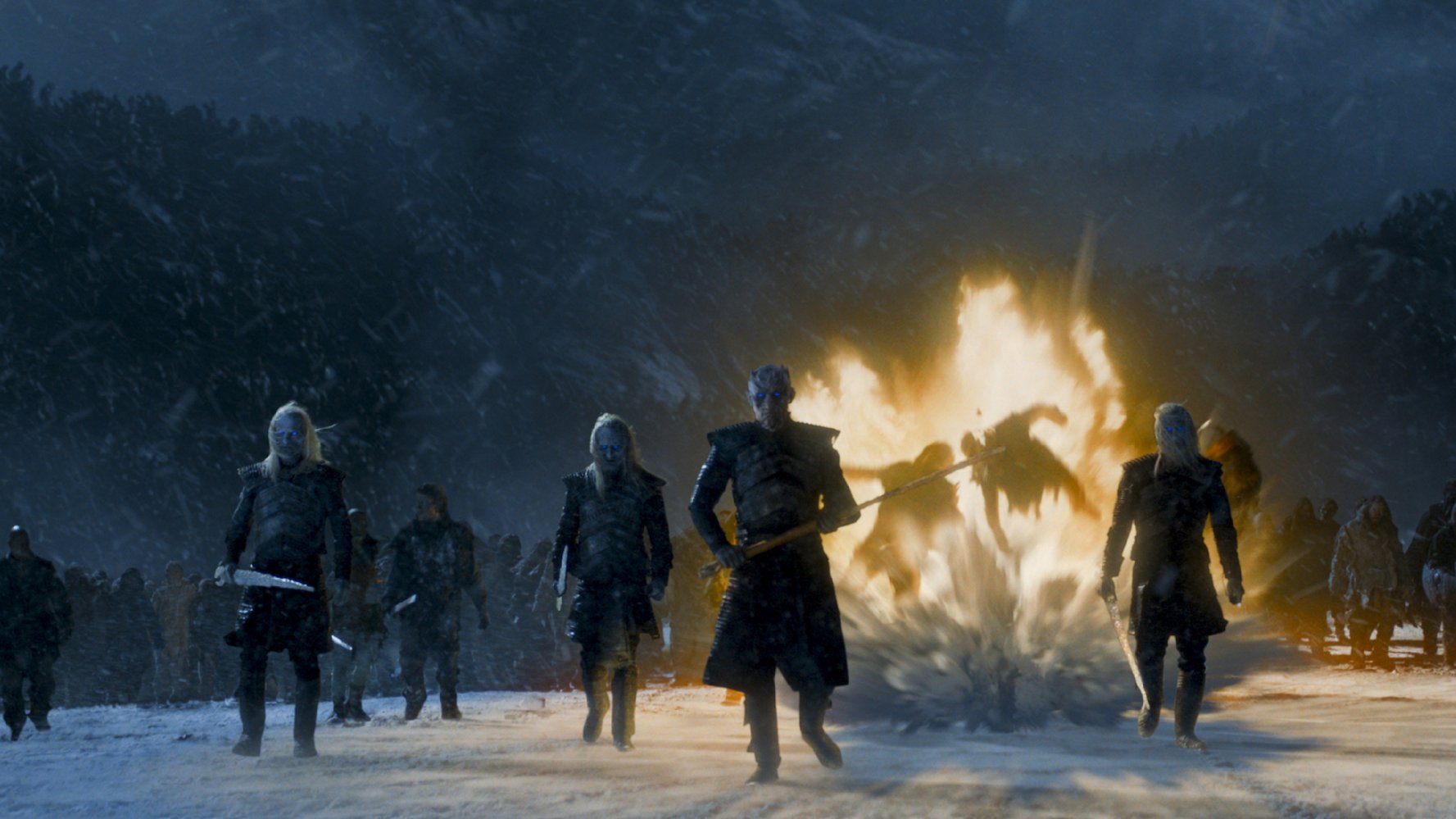 
November 9th, 2018: Winter is coming! For its 8th edition of India’s biggest pop culture event Comic Con has announced the presence of Vladimir Furdik aka The Night King, from Game of Thrones.

In a special revelation that will delight fans of Game of Thrones, Vladimir Furdik, who plays the menacing Night King on the popular TV series, will be ready to meet and interact with fans and attendees at the event for the first time in India.

The city’s fandom will have the chance to catch the best of comics, movies, television, gaming, and cosplay over three action-packed days from December 7 to 9, 2018 at Delhi Comic Con.

Jatin Varma, Founder, Comic Con India commented, “I am super excited to welcome Vladimir Furdik to Delhi! Game of Thrones is extremely popular in India and to have the Night King himself give us a visit, is a treat for thousands of fans like me in the city! He will be at the show on all 3 days to meet with fans at the show! Maruti Suzuki Arena Delhi Comic Con 2018 is our biggest show yet, I invite everyone to come join us for the best weekend of the year!”

Comic Con not only features guests from the world of entertainment, but also from the realm of comic book publishing, giving fans a chance to meet the faces behind some of the most popular comic characters and series. The Delhi Comic Con 2018 will feature the likes of international comic book writers & artists like Declan Shalvey, John Layman & Peter Nguyen, along with popular Indian comic book creators such as from India such as Saumin Patel, Abhijeet Kini, Alicia Souza, Rahil Mohsin, Akshay Dhar, Vivek Goel and Aniruddho Chakraborty, among others.

Amazing experiential zones, a massive amount of merchandise including latest comics, and cosplay contests are some of the other exciting things to look forward to the Delhi Comic Con. Besides all of this, there’s also the main Arena stage, the most action-packed spot during the entire event, which hosts various engaging panels, sessions & performances, as well as exclusive comic book launches.

Comic Con India is a unique event celebrating the illustrated medium, which brings together the whole comics industry and related fields such as Merchandise, Toys, Games, Films and Animation, along with fans of this culture from all age groups. It has now grown to multiple events across the country. The mission has now evolved to create unique pop culture events and engage with fans all across the country.

Comic Con India (CCI) took a big leap as they recently (In September 2014) announced a joint venture with Reed Exhibitions; part of the FTSE listed Reed Elsevier Group, to grow the pop culture space in India and bring world class events to Indian fans. The Comic Con India team will now work closely with the ‘ReedPOP’ division of Reed Exhibitions, the largest producer of pop culture events in the world.

Go to Assignmentgeek.com and get your homework done.
On-demand assignment help - find an assignment experts in 3 steps.
Buy 100% high-quality replica watches with a 2-year warranty and free ground shipping!