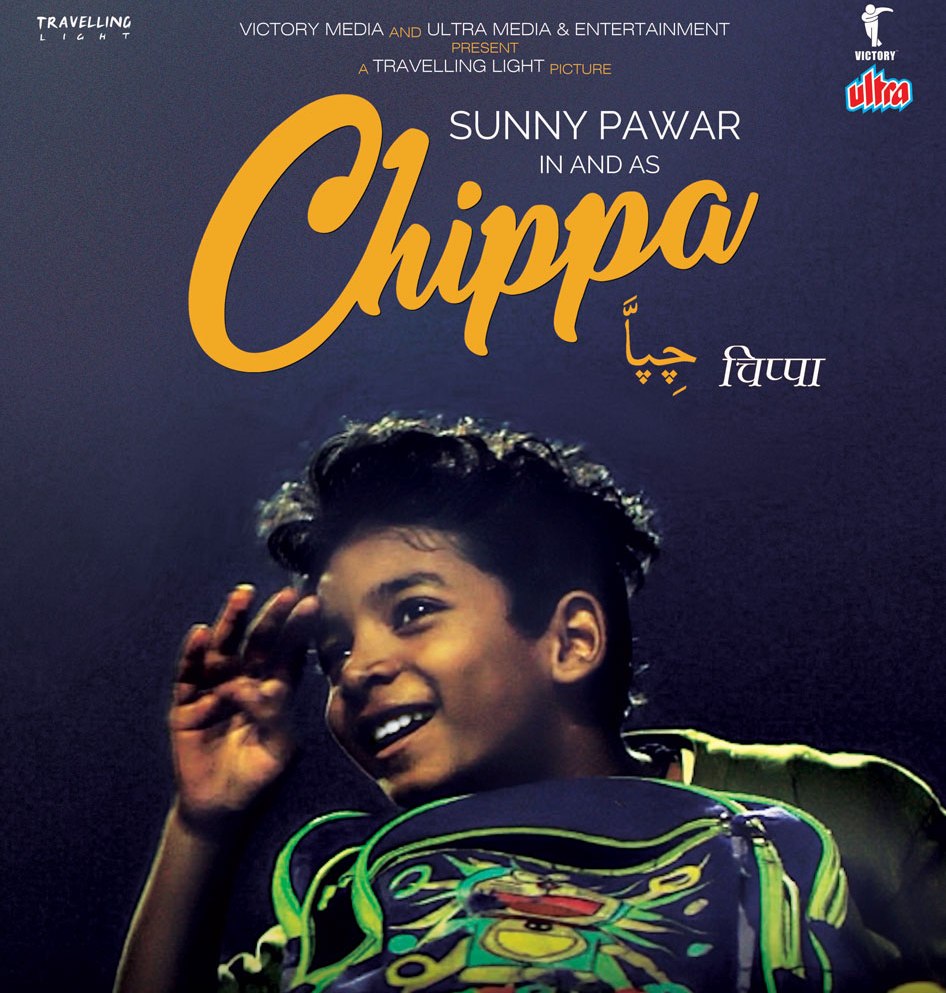 
Mumbai, October 2018 : Chippa is a story about the aspirations of a child who lives on the streets, told through a journey he takes into an enchanting world that he creates himself on one wintry night in Kolkata. The film is an endearing & universal homage to the spirit and the timeless stories of children growing up everywhere.

Chippa is a heartwarming story of a boy, who on the eve of his tenth birthday receives a letter from his long-absent father. He then decides to leave his pavement abode to find out more. The film spans the length of the single night which tracks the fantastical & eventful journey which Chippa takes to discover the connections to his father.

The DOP of the film is Ramanuj Dutta and edited by Manas Mittal. The music is composed by Cyrille de Haes & sound designed by Sukanta Majumdar.